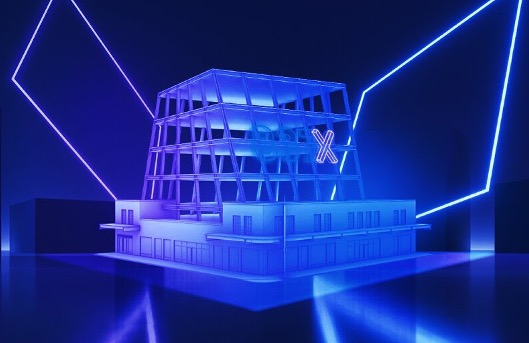 Electronics giant Samsung is venturing into the metaverse with the opening of a virtual store in Decentraland.

Named after Samsung’s flagship 837 store in New York, the Samsung 837X virtual store will open for business for a limited time from today, per a press release from the company.

Decentraland users will be invited to explore an „experiential playground“ and earn NFT rewards by completing quests.

The metaverse experience will consist of three areas, the Connectivity Theater (which showcases news from Samsung’s stage at CES 2022), the Sustainability Forest, which comprises a „journey through millions of trees“ to mark the company’s sustainability initiatives, and the Customization Stage.

The latter will showcase a live in-metaverse dance party hosted by DJ Gamma Vibes from the physical 837 store, with NFT badge holders entered into a raffle to win Samsung-branded swag for their Decentraland avatars.

„The metaverse empowers us to transcend physical and spatial limits to create unique virtual experiences that could not happen otherwise,“ said Michelle Crossan-Matos, Senior Vice President of Corporate Marketing and Communications at Samsung Electronics America, in a statement accompanying the release.

Following its launch in Decentraland, the company plans to take 837X on the virtual road to other metaverse platforms. 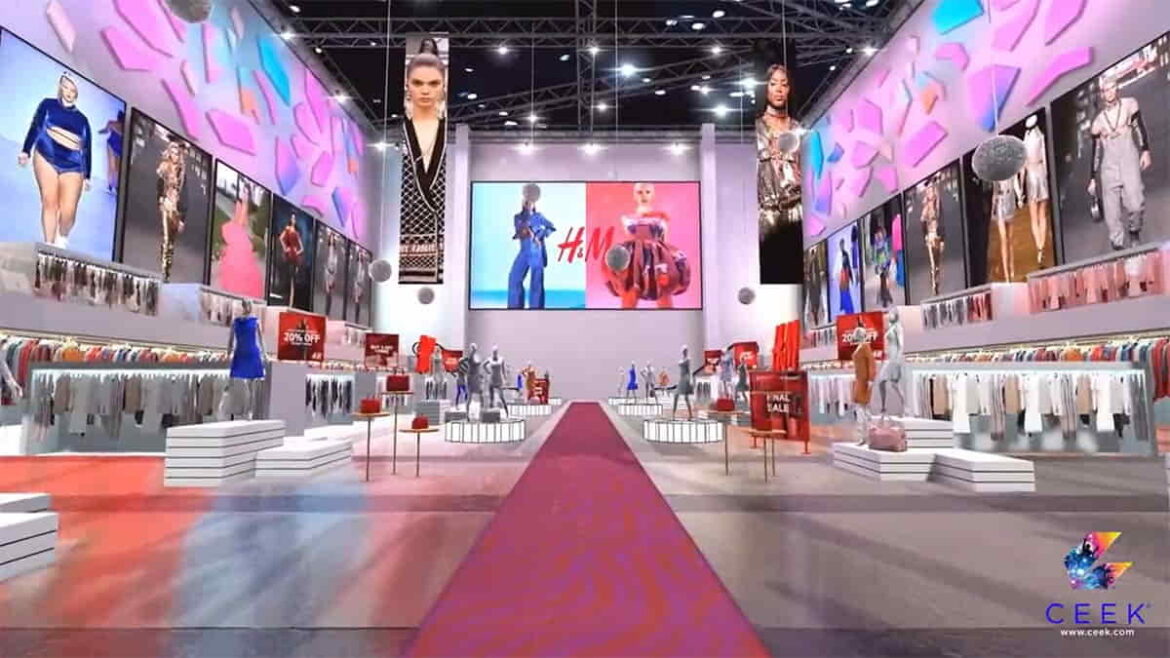 H&M opens its first store in the metaverse

H&M announced the opening of a virtual store in CEEK City and became the first retail clothing store in the metaverse.

While big brands such as Adidas, Nike and Zara started to take their place in the metaverse early, H&M, the world-famous clothing brand based in Sweden, announced that it will offer its customers a three-dimensional shopping experience in its virtual store in the metaverse. Customers will be able to walk through the store, choose the product they want and purchase in the CEEK City universe, a three-dimensional digital world just like in the physical world. While the payment for these clothes, which can only be worn in the digital environment, is made through CEEK, customers will also have the opportunity to order these clothes from H&M’s physical stores later with CEEK coin.

H&M is the first retail clothing store in the metaverse

H&M became the first retail clothing store in the metaverse with this step. CEEK VR shared the following on H&M’s store opening in CEEK City on its official Twitter account; “Shopping in the metaverse with $CEEK Concept VR store presented to H&M by CEEK creates mainstream use cases for $CEEK + scaling Virtualreality beyond games”.

CEEK, a metaverse coin project, connects artists, athletes and other digital content creators directly with their fans in virtual worlds. CEEK’s NFT Marketplace will enable real ownership of digital items that will pass through multiple digital reality environments in the metaverse based on Ethereum, a technology that hosts digital currency, global payments and applications.

CEEK currently offers a range of immersive VR experiences within CEEK City, including a theatre, concert arena, sports complex, hangout lounge and more. End-users will be able to use CEEK Token to make purchases, vote for content, control programming and much more after token launch. CEEK VR, in partnership with Universal Music, can realize live performances of world-famous artists such as Bon Jovi, Lady Gaga, U2, Sting, Ziggy Marley and many more to take place on this platform.

CEEK’s NFT Platform is designed with a REST API on Devv.io to enable that the platform expends uses 1/1,000,000th the energy usage & CO2 output of Bitcoin. Devv.io also provides significant cost savings at 1/1,000,000th of the cost of Ethereum.