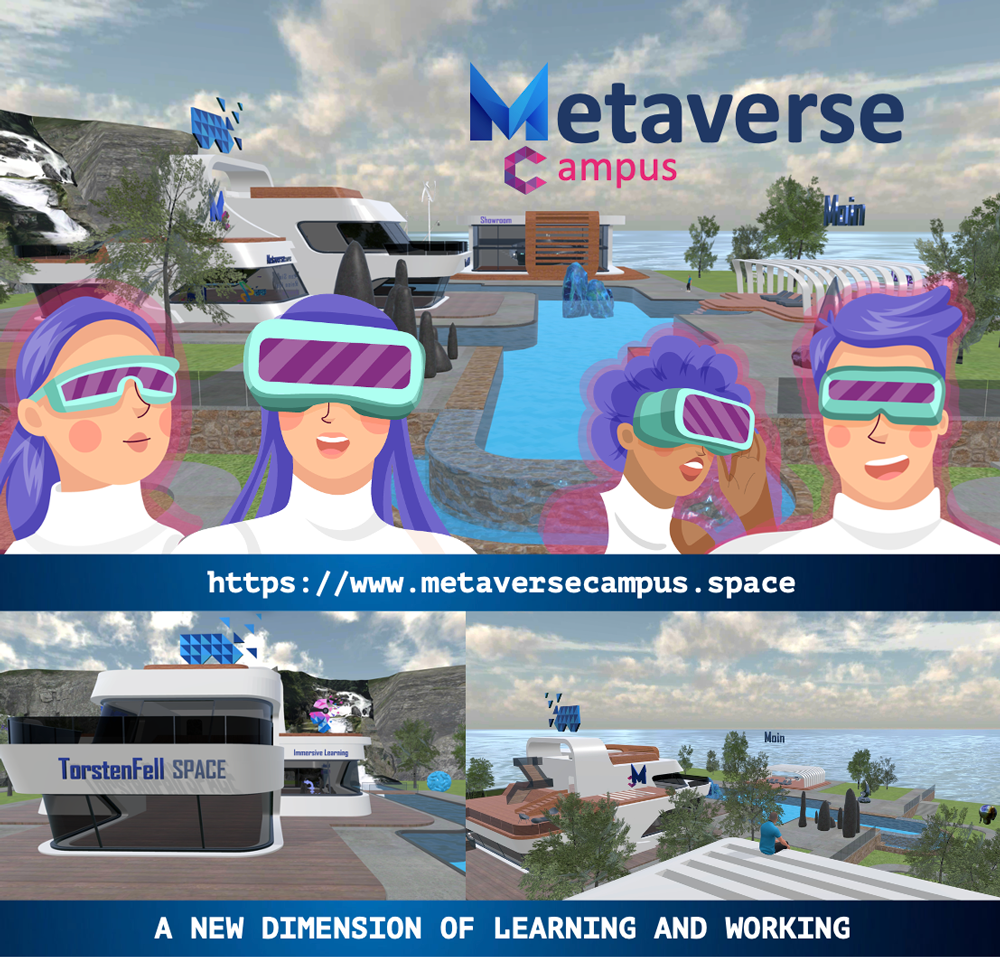 VictoryXR has announced a major partnership with Meta Platforms, Inc to create 10 digitised university campuses across the United States by 2022, it was learned this week.

The Davenport, Iowa-based firm is working under Meta’s recently-debuted ‘Immersive Learning’ platform to ensure the VR campuses are suitable for remote learning.

Remote learners on the platform can navigate, socialise, and take part in live VR classes or activities at virtual campuses using the highly-popular Meta Quest 2.

“We are adding precious historical sites like King Chapel and the Ray Charles Performing Arts Center. This is a transformational experience for students, faculty, staff, and administration”

The news comes after Victory XR collaborated with Morehouse College in Atlanta, Georgia to launch the first ‘Metaversity’ in Spring of this 2021. Following a successful first semester, Morehouse announced plans to introduce further VR classes for upcoming semesters.

What is Meta Immersive Learning?

In addition, Meta has invited VR developers to create high-quality immersive content for its ecosystem to develop the next generation of eLearning tools.

Currently, Meta’s ecosystem is in its early stages, although the Menlo Park-based firm has already begun working with a number of partners to develop educational Metaverses.

The company has split its Immersive Learning strategic partners into four categories, including:

The news comes as the eLearning firm has expanded its outreach and initiatives to build numerous partnership with industry leaders as well as institutions in the XR space.

VictoryXR plans to bring K-12 and higher education into the Metaverse by providing remote learning opportunities to students in the US, and has also worked with global educational institutions such as Carolina Biological and Oxford University on VR educational content and distribution channels.

Additionally, back in April Victory XR teamed up with ChalkBites to provide enterprise-grade training environments to safely introduce workers to repair and audit procedures.