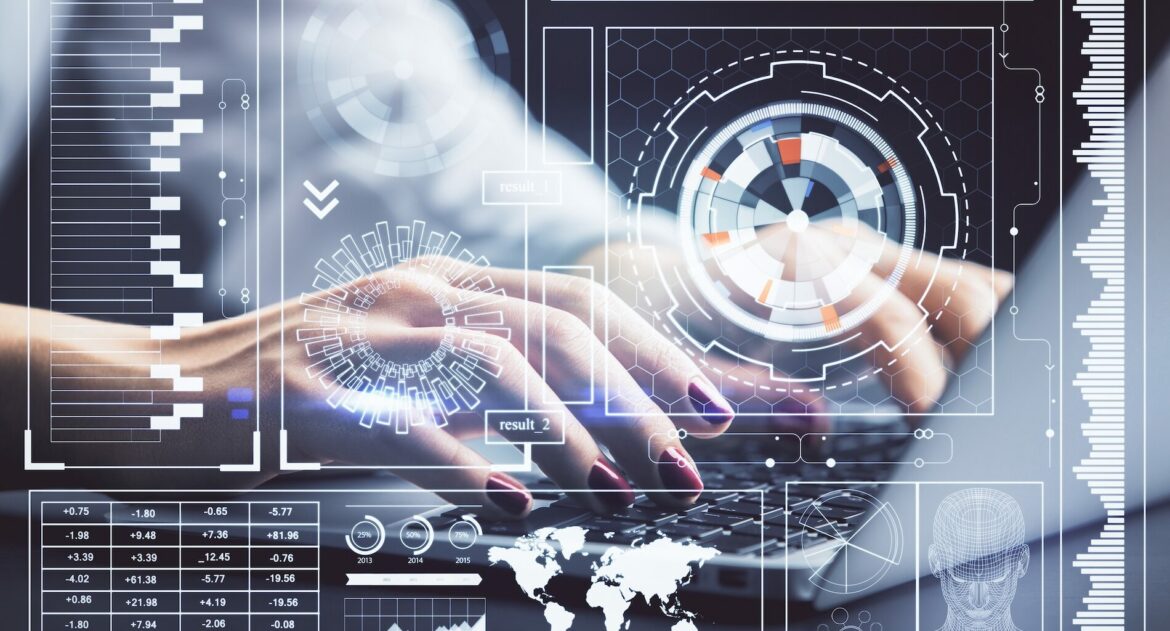 In Web3, we should see the internet become a more enriched and equitable space.

I guess it’s safe to say that I didn’t ever imagine writing a piece where I would actively position myself as a woman in tech. However, I suppose these are fast-changing times. In more recent years, it’s been great to realise that by being a woman in the tech field, I could one day play an important role in helping to change current statistics — as well as in educating audiences about the importance that equal representation will play in our future.

In this article, I’ll briefly describe how I was inspired to become a writer in the tech space. I’ll also go over some of the reasons why I hope the prospects of Web3 will encourage other women to find their place within the growing expanse of our tech world.

Years ago, I worked as one of three females at an AI company based in my home city of Toronto. Here, I was welcomed into a group that taught me a great deal about robotics, design, coding and other skills that felt quite far out of my wheelhouse. However, I was also given the opportunity to attend industry events with some of my peers. It was here where I learned a lot about the world of AI and ML.

While spending time in these communities, I learned a lot about the rapid pace of our technological development. I was fascinated. It felt exciting to be alive at a point in history where machines were now intelligent enough to replicate human thoughts, movements, speech and forms of judgement. These were concepts I had romanticised and enjoyed writing about as a youngster, having grown up a fan of popular movies such as Ghost in the Shell and Akira, and of renowned authors such as Philip K. Dick and Margaret Atwood.

With hidden awe, I remember watching leading AI researchers conduct engaging and interesting presentations. I was also introduced to strong, inspiring women who weren’t afraid to assume roles of leadership. Though it felt silly to admit, I so badly wanted to be someone who would one day get to harness some kind of innovative, pivotal development that entailed my research and passion.

Like these talented researchers, I also possessed an important skill this entire time — my ability to write (one that my then-position wasn’t allowing me to fully exercise). While it even sounds like a small prospect today, I thought about how important it might be to play a role in educating the masses about the often confusing, dizzying parts of our world’s rapid digitisation. And in the wake of our even further-techified world post-COVID, the idea of this role feels even more important.

Mind you, I’d still love to learn Python and one day build some kind of hodge-podge mini-robot of sorts (as a sci-fi nerd, those things will always be on my bucket list). However, it feels rewarding to now be documenting and promoting knowledge about our world’s entry into Web3. I believe that Web3 and the metaverse will be one of the biggest pivotal changes of our lives, leading to a rapid expansion of the global economy and a change in the way we communicate, work, game, create and build. With all that being said, it feels even cooler to be writing about this stuff as a woman.

However, this brings me to my next part. Are there more spaces for women to find footing in the metaverse, one way or another? Will the growing digital economy and my own future create more opportunities for females?

After spending my own share of time in tech, it’s easy to see why some women might feel unwanted in the tech sector. A lack of visible female role models is one issue, while another might be the proliferation of inappropriate content being shared with the fraction of women who do participate in the gaming space.

Furthermore, career-related statistics also haven’t helped women feel welcome in the tech industry. According to 2020 reports, only 20% of tech jobs at Microsoft and 23% of tech jobs at Facebook, Google and Apple were made up of women. Data has shown that the tech world is still pretty male-dominated, with much of its development being driven by the gaming industry — a sector that is still predominantly male-centric.

I do think we are seeing some change, however. Recently, it’s been great to learn about Zepeto, a growing metaverse platform that now boasts over 2 million users worldwide. A reported 70% of these platform users are female. This is a sharp contrast to that of other immersive platforms (such as Roblox), which is mostly made up of male players.

I believe that in order for there to be healthy representation within the metaverse, immersive tech will need to be an attractive career prospect for everyone in future generations. With that being said, I think further education and discourse on this subject matter is a great way for this concept to be furthered in Web3. Like all paradigm shifts, new concepts can be perplexing and difficult to understand when they’re in their early stages. If we can educate the masses about the ways of the metaverse, I think it makes sense for us to leverage education about equal representation in tandem.

My hope is that the larger, more decentralised economy the metaverse will create will also carve out far more opportunities for women with all types of skills and abilities — be it coding, writing, drawing, speaking or whatever else. With this, I also hope that underrepresented groups will find it easier to shape, build and make the next phase of the internet a more enriched and equitable space.

In all, I look forward to documenting how women and people from all corners of the world will help shape the metaverse in the days ahead. Stay tuned for more featured pieces, interviews and more!