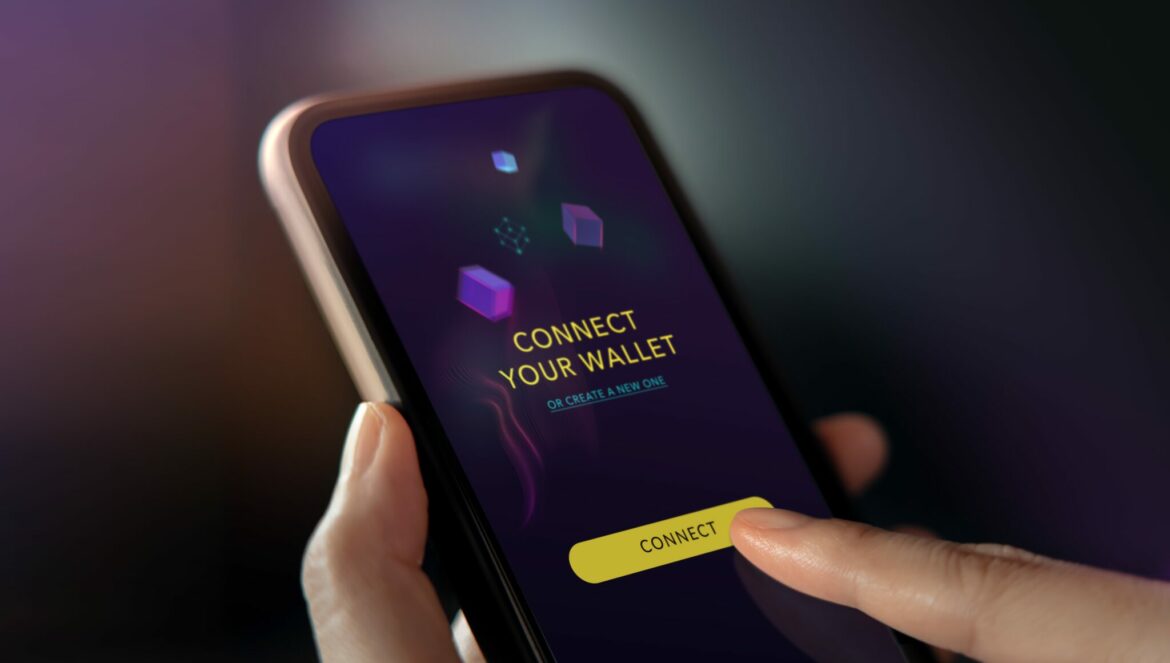 As Web 2.0 gives way to Web3, what are the priorities when it comes to safety, privacy and antitrust?

The regulation of the web as it currently stands is in a state of flux. The big beasts of Web 2.0, the likes of Google, Amazon and Facebook, have repeatedly locked horns with governmental organizations around the world in recent times – usually coming off the worst. The platforms’ poor record on disinformation and misuse of data has led to crackdowns ranging from huge fines being levied in the EU to burgeoning antitrust cases in the United States.

As Web 2.0 gives way to Web3, are we doomed to experience an intensification of the problems that plague the web today, or is this an opportunity to reset the status quo? Just what are the priorities when it comes to safety, privacy and antitrust, and who is leading the way?

The Problem with Decentralization

With efforts to regulate disinformation on centralized platforms having proved hard enough, a whole new spanner is thrown in the works when one considers the inherently decentralized nature of Web3. The growth of blockchain and cryptocurrency technology which has made a move away from centralized platforms possible precisely what is fuelling the question of who the task of regulating Web3 should fall too.

On today’s internet, we can be relatively assured that our activity is private(ish), that illegal and unsavoury content will (eventually) be removed and that miscreants can be banned from platforms. But the decentralized nature of the blockchain removes all those safety nets by making all transactions public and unchangeable. By moving wholesale to Web3, not only will existing approaches to safety be rendered unusable, but whole new problematic worlds could emerge – imagine governments or even companies being able to scan blockchain transactions to discriminate against certain users.

There’s another wrinkle associated with Web3 too in the form of the Metaverse – a bevvy of platforms offering virtual land populated by anonymous users who are free to make of their spaces what they will. That decentralized creator economy means that users can enjoy the fruits of their creations, but what sort of behaviour can be expected in these anonymous virtual spaces? Virtual groping is just one unsavoury example – with the mooted solution, in that case, being a deployable “safety bubble” in which no one can touch, talk or interact until it is suspended.

Despite decentralization perhaps being the holiest of holies for Web3, workable answers to these issues all seem to fall back on incorporating some sort of centralized regulatory body. But there are attempts to address all these issues in the spirit of Web3.

On the privacy side of the equation, privacy-centric blockchain platforms are emerging such as Aleo, which is using a cryptographic technique known as zero-knowledge proofs (ZKPs) to enable the development of private applications on blockchain. That technology allows transactions to be executed off-chain while remaining verifiable by allowing a statement or fact to be proved true without revealing what makes it so. Similarly, Zcashoffers a digital currency with shielded transactions to keep financial information private using similar technology which makes use of viewing keys to selectively disclose data.

Despite such initiatives, off-chain organisations from investment groups to nations states are already outlining ways of approaching these issues – for good or for ill, depending on your viewpoint. Look no further than the U.S. Securities and Exchange Commission (SEC) is making a concerted push into regulating cryptocurrencies with litigation against Ripple Labs and its digital currency XRP, for instance.

Meanwhile, venture capital firm Andreessen Horowitz (a16z), one of the largest Web3 investors, has outlined its vision of Web3 regulation and its eagerness to work with policymakers to make it a reality. Among its suggestions are bringing in legislation to make decentralized autonomous organizations (DAOs) an official mode of organization as a potential successor to corporations. Similarly, they advocate not treating the whole of Web3 as a monolith, saying “policymakers should focus on calibrating regulatory activities to the specific applications and their associated risks.”

Another approach is that of the OASIS Consortium, which is advocating building safety procedures into the infrastructure of next-generation internet platforms at their core. The consortium is formed of members from metaverse builders, industry organizations, academia and non-profits, government agencies, and advertisers, with the group having just released a set of standards for ethical online behaviours in Web3 prioritising openness, accountability, security, innovation and sustainability.

Its standards were developed with input from existing gaming, dating and social applications in an effort to get platforms to self-regulate via pledges to user safety standards. While the full extent of the adoption of such standards is yet to be seen, the consortium has secured the pledges of luminaries such as advertising and PR giant Dentsu, as well as The Meet Group, Fandom, Pandora and others.

Ultimately, successfully regulating the metaverse may require collaboration between all of the approaches mentioned so far – whether platforms, users, governments, or decentralized tools. What seems clear is that Web3 platforms will have to consider the best approaches to operating ethically early, learning the lessons of Web 2.0 in order to avoid the fallout that is currently engulfing the giants of today.