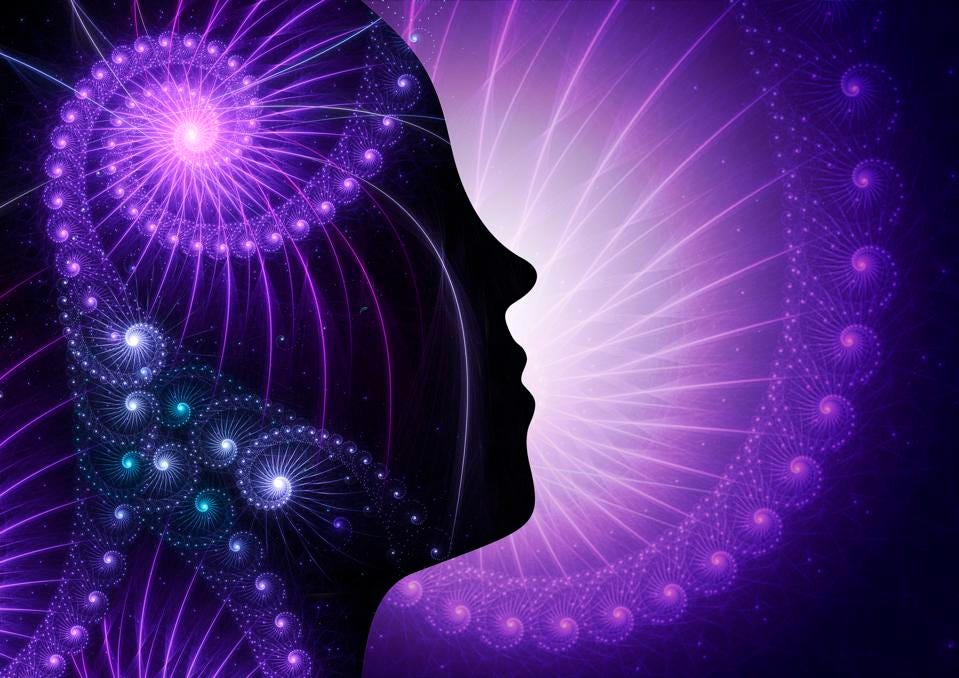 Miami-based psychedelics startup Ei.Ventures announced this week that it has purchased a virtual land estate in The Sandbox, where clinicians will be able to host psychedelic therapy sessions in the metaverse.

The Sandbox, a subsidiary of Hong Kong-based blockchain gaming venture Animoca Brands, is a virtual world where players can create, own and monetize virtual items and experiences as nonfungible tokens (NFTs) on the Ethereum blockchain via the Sandbox marketplace.

The purchase of the 12-by-12 estate in the Sandbox by Ei.Ventures in conjunction with parent company Orthogonal Thinker represents the third-largest land sale in the network of 3D lands known as the metaverse and is valued at $2.22 million. The parcel, covering 144 pieces of virtual land in the 12-by-12 space, will be called PSLY.COM, the name of the soon to be merged company of Ei.Ventures with Mycotopia Therapies.

“PSLY.COM going to be a utopian space in the metaverse, it will be empowering to people in the most-high regard way,” David Nikzad, CEO of Ei.Ventures, writes in an email. “This will be a new way to interact with your friends in general, and provide psychedelic therapy in particular.”

Land purchases on the Sandbox have made recent headlines, including a November purchase of land on the Sandbox metaverse from Atari for a record $4.3 million, according to a report in the Wall Street Journal. In September, rapper Snoop Dogg announced that he would create his own virtual world, the Snoopverse, within the Sandbox platform. And in December, Forbes reported that Hong Kong property tycoon Adrian Cheng announced that he planned to invest in the Sandbox and acquire one of its largest plots of virtual land.

Nikzad said that after only a week on the Sandbox, he had decided to invest in the platform to advance Ei.Ventures and Orthogonal Thinker’s combined vision of psychedelic therapy, with plans to move into the metaverse over the next 36 months. Ei.Ventures is also developing a psilocybin transdermal patch for use in clinical therapeutic applications.

“The combination of our tech, cannabis, psychedelics, outer space, and crypto-related holdings will all be utilizing this exciting space,” Nikzad said in a January 4 press release. “We are very excited to invite all of our portfolio companies and investors to be part of something extraordinary.”

While plans for the PSLY.com land on the Sandbox are still in the early stages of development, the company expects to create “wondrous VR experiences of Hawaii, positive psychedelic trips, healing modalities, and much more.” As for applications in psychedelic medicine, the company foresees utilizing the virtual reality nature of the metaverse to facilitate guided or minded therapeutic trips with a therapist in the virtual world. The company plans to offer the services in jurisdictions with legal psychedelic drugs, starting with patients in Jamaica and Oregon.

Nikzad notes that the land deal will eventually give billions of people virtual access to psychedelic therapy, saying “It’s the only way to scale.”

“Health and Wellness is a trillion-dollar market,” Nikzad said. “As we’ve now gone through COVID and are still in the craziness of it, these technologies will become much more important as communications and how financial transactions are handled is changing.”

PSLY.COM will also be the name of company that will be created with the merger of Ei.Ventures and Mycotopia, a company focused on the research, development and commercialization of novel therapeutics based on naturally-derived psilocybin, in a deal that is expected to close by March. Mycotopia CEO Benjamin Kaplan said that as the companies work to close the merger, “we are so heartened by the forward-thinking moves Ei is making to set up PSLY.COM for success in the metaverse and beyond.”

Foto: Psychedelics startup Ei.Ventures has announced that the company will be offering psychedelic therapy in the metaverse via its purchase of virtual land in the Sandbox.getty