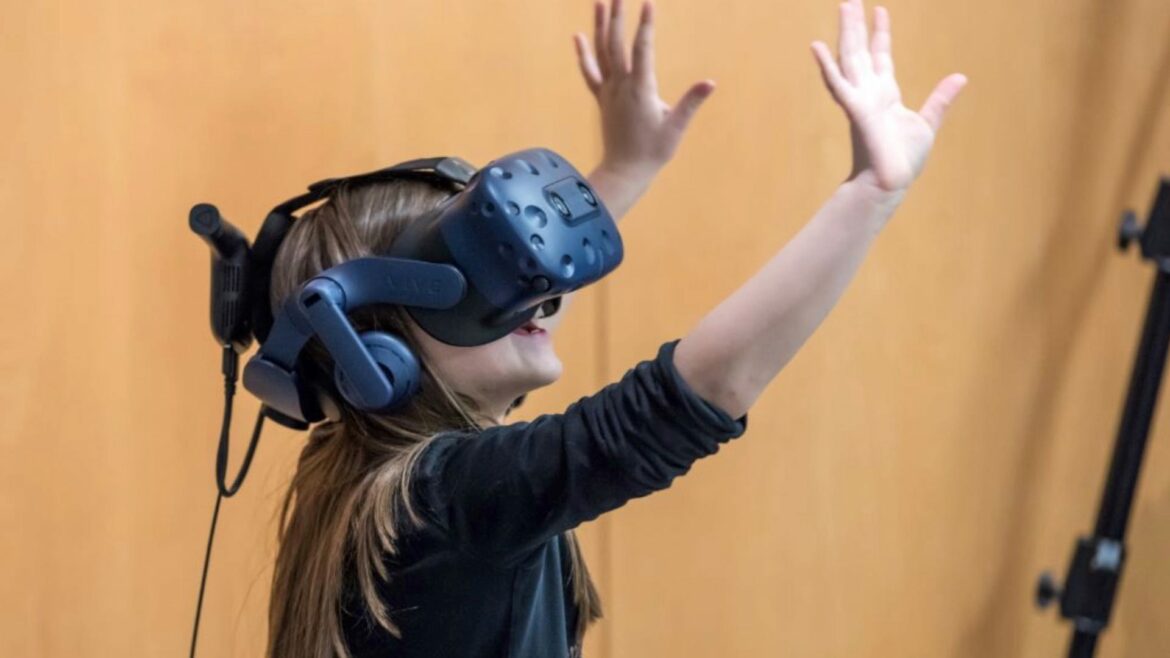 A woman in the U.K. wrote in a blog post on Medium that she experienced a real horror play out in the virtual game Horizon Worlds developed by Meta, formerly known as Facebook.

“Within 60 seconds of joining,” she wrote in the post from December, “I was verbally and sexually harassed – 3-4 male avatars, with male voices, essentially, but virtually gang raped my avatar.’”

She details watching her avatar get  sexually assaulted by a handful of male avatars, who took photos and sent her comments like “don’t pretend you didn’t love it.”

The woman is vice president of Metaverse Research for Kabuni Ventures, an immersive technology company. Meta released Horizon Worlds to everyone 18 years and older in the United States and Canada on Dec. 9 after an invite-only beta test a year ago.

It features thousands of virtual worlds by creators and is free to download for all users, but Meta plans to monetize the game by facilitating e-commerce and advertising, according to CNBC, similar to how it profits from its social media ventures Facebook and Instagram.

Meta did not immediately respond to a request from USA TODAY to comment.

Meta envisions a virtual world where digital avatars connect through work, travel or entertainment using VR headsets. Zuckerberg has been bullish on the metaverse, believing it could replace the internet as we know it.

Explanation of the metaverse: Everyone wants to own the metaverse including Facebook and Microsoft. But what exactly is it?

“The next platform and medium will be even more immersive and embodied internet where you’re in the experience, not just looking at it, and we call this the metaverse,” said Meta CEO Mark Zuckerberg last month after revealing the company’s rebranding.

After her initial blog post about the incident, Nina Jane Patel recounts receiving comments calling it “a pathetic cry for attention” and urging her not to pick a female avatar next time. Others have raised questions about whether getting hurt in a virtual world is truly a concern, Patel says in the post.

In response, Patel cites a peer-reviewed study in 2009 and published in the journal Communication Research that investigates the “Proteus Effect,” which found that people based their social behavior on the attractiveness of their avatar, on and offline.

The players who were assigned taller and more attractive avatars tended to perform better in the games and negotiated more aggressively in person afterward.

But the link between violent video games and violent behavior offscreen has been called into question. The American Psychological Association releasing a statement saying there is “insufficient evidence” of a causal relationship as of March 2020.

The topic has been widely debated and studied over the years, Some longitudinal studies show a correlation between violent video games and signs of aggression in children and other research disputing it.

Patel points out that the metaverse is becoming increasingly immersive, and the bodily harm she experienced in her avatar shocked and offended her.

What’s everyone talking about? Sign up for our trending newsletter to get the latest news of the day

Joseph Jones, president of Bosco Legal Services, an investigation agency specializing in cyber and social media, says it’s unlikely Patel has a strong legal case for sexual harassment but acknowledges that harassment in the metaverse is an emerging space.

He says the case would depend on several factors, such as the specific comments people made and whether her avatar reveals any identifiable information, such as her name. Given that she doesn’t have a huge following, Jones says, it’s unlikely she could sue for defamation, but she could file a civil restraining order to prevent it from happening again.

But even that has challenges, Jones says, because the male avatars could be anonymous and may be hard to track down. And it could be difficult to get help on a case like this.

“With the large majority of harassment that happens online, even if it is criminally actionable, you would be hard-pressed, I would say almost impossible, to find a law enforcement agency legitimately willing to help,” Jones says.

Foto: Heard the term metaverse but not quite sure what it means?