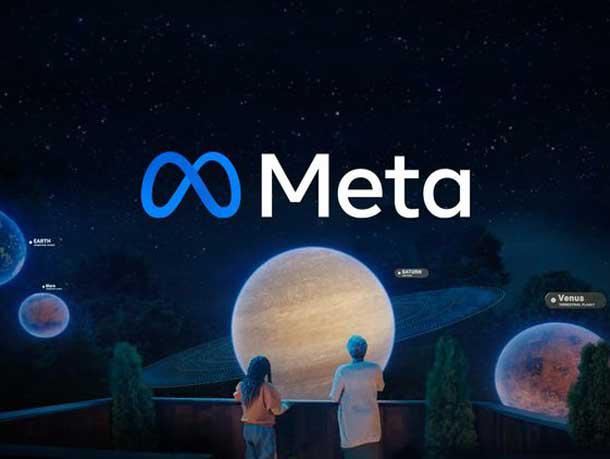 Metaverse is the buzzword that is dominating the tech world right now, and augmented reality is one of the ways people are already bringing the concept to life.

The Metaverse stirs our imagination like no other tech concept – we are at the beginning stages of virtual world building that will shape our existence for years to come. Companies are investing huge sums of money to be at the forefront of the Metaverse movement. When Mark Zuckerberg re-christened his Facebook social media company to Meta back in October, he may have marked one of the biggest paradigm shifts the tech world has seen.

The concept may have started with online world-building games like Roblox and Minecraft. Beyond viral games with avatars interacting, business leaders see the metaverse as a more efficient way to interact with customers, immersing them in a digital experience much like a video game.

Augmented reality (AR) mashes digital information onto an image or viewing area of a real space, modifying the environment with visual elements or other sensory stimuli. One of the first widely used examples of AR in gaming was the wildly popular Pokémon GO. Tech companies and businesses took notice, seeing possible applications in 3D modeling, warehouse logistics, training, industrial applications, design… the list goes on and on.

Soon, the tools we use to access the Metaverse – and AR will be a huge part of that new world – will be as ubiquitous as televisions and smartphones.

CRN takes a look at five AR devices that are already turning our world into the metaverse.

The Hololens is the most advanced AR device currently available. The glasses/headset features two 2k 120Hz displays that ensure a resolution capable of integrating 3D objects at a level others units just can’t. The device also tracks eye and hand movement so that you can interact naturally with the virtual world. Being a groundbreaking piece of tech, the Hololens doesn’t come cheap.

Current pricing starts at $3,500 and has mostly been marketed to a business audience.

The 2018 startup raised about $3 billion for its Magic Leap One. The Magic Leap uses two 1.3-megapixel lenses at a 120Hz refresh rate. The heads-up display is equipped with sophisticated sensors and “world-understanding,” capturing the contour and content of your workspace so that applications intelligently integrate into your environment. At 316 grams, it’s reasonably light gear.

The BT-300 is Epson’s third generation of the company’s AR portfolio. With a lighter frame, the unit offers improvements over its predecessors, including offering a silicon-based OLED screen and Atom X5 processor for producing HD displays. The device is powered by the Intel Atom Quad Core CPU at 1.44GHz for plenty of processing power for enterprise applications. The unit includes a microphone, camera, GPS, and various other features. Bluetooth and Wi-Fi are built in for connectivity.

The Merge VR headset is probably the most practical entry into the AR/VR landscape. It lets Android and iOS smartphone owners get in on the action without breaking the bank. The device features a cutout on the front to allow access to your phone’s front camera. Merge has a relatively light app catalogue that allows you to turn your phone into an AR machine. But at this price, it is a fun access point to the Metaverse.

Here’s a practical way to use budding AR technology. Cyclists will love the Raptor AR headset. The headset projects high-resolution information in front of the wearer’s eye in such a way that is viewable at infinity focus. It has a touchpad for controls, microphone and features ANT+, Wi-fi and Bluetooth connectivity. Built-in GPS will help riders reach their destinations easier. They are a bit heavier than sunglasses at 101 grams and fitting them under a helmet might be tricky.