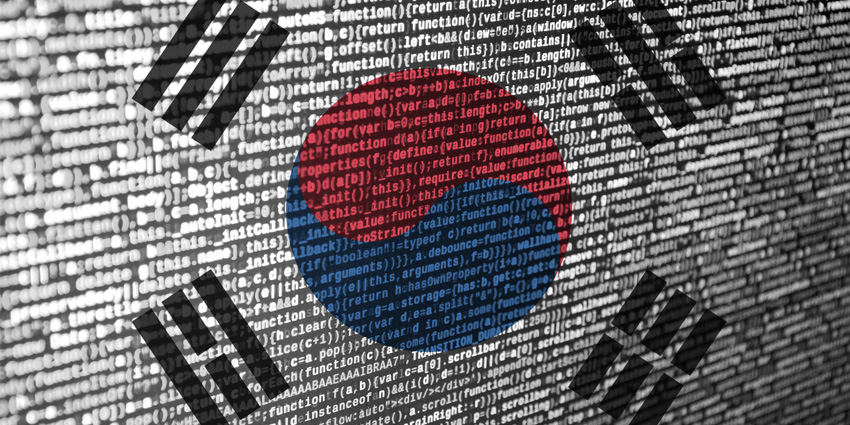 Seoul’s funding will foster the Metaverse platform and its content creators along with support research into new immersive technologies for digital corporate growth.

The Ministry’s roadmap foresees the creation of a “sustainable” Metaverse based on public and private partnerships (PPPs), focusing on enterprise-grade collaboration, technology development, and innovation to help domestic firms compete with global businesses.

The move by the South Korean Ministry is part of a more significant ‘Digital Deal’ that supports the growth of immersive technologies.

Park Yun-Gyu, Minister of Information and Communication Policy for the Ministry of Science and ICT, said,

“This year, the key task of the new Digital Deal, [is creating] a starting point for intensively fostering the expanded virtual world as a new hyper-connected industry”

Steps to an Enterprise Metaverse

Firstly, Seoul plans to develop a “leading” Metaverse platform based on a decentralised economy to support the growth of digital content creators.

Secondly, the region plans to implement a curriculum of technical engineering and humanities that is “necessary for the virtual world” to develop Metaverse content creators and promote community-oriented activities.

Also, the ministry will host the Expanded Virtual World Developer Contest and Hackathon—two events that aim to cultivate local talent.

Additionally, the South Korean Ministry has planned significant investments in special companies hoping to expand overseas via the Metaverse.

Domestically, the South Korean government will also foster the digital growth of small and medium venture companies and start-ups, and intends to nurture networks and communications between local businesses and universities.

“We will spare no effort to support domestic companies, young developers, and creators so that they can find new growth opportunities in the infinite digital economy territory created by the expanded virtual world”

The ministry is making further investments into the technology behind its ambitious Metaverse vision.

According to reports, the region plans to enhance South Korean firm’s “technological competitiveness” by developing various Metaverse technologies, including augmented reality (AR) device technology, software for realistic content, and hologram technology. Additionally, the ministry will pledge roughly $208,985 (252100 million KRW) into accelerating the realisation of its Metaverse.

The news comes after South Korea announced in January a long-term roadmap to propel the country to the fifth-largest global market spot for Metaverse solutions.

The programme aims to produce roughly 220 Metaverse firms worth $4.2 million (5 billion KRW) each. Regional governments will also set up a “metaverse academy” in 2022 to create around 40,000 industry experts by 2026.